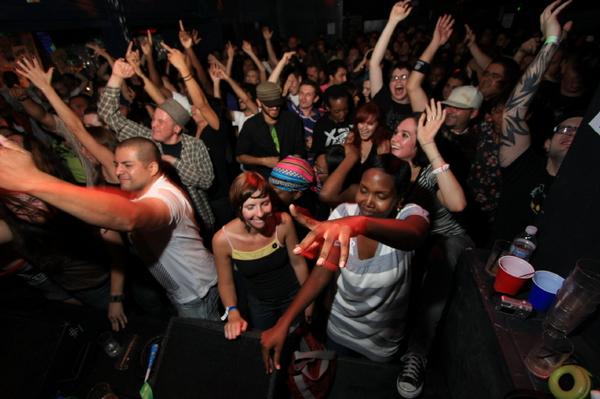 Hey guys and happy 2011!
Since I have been quite addicted to some dubstep tunes lately, I want to present you to some of my favourites. As all of you probably have noticed electronic music, harder or softer, is mixing more and more into all types of music-style. 2010 is by some people seen as the year where dubstep went mainstream, as a lot of tracks reached to the bigger crowds. Even on the radio you could hear some of those tunes. The danish channel P3 for example is sampling a little passage of a dubstep track, which you can hear every time in breaks between news or songs. You probably recognise it if you are a listener of that channel.

Its a nice track, but to me it sounds a little too soft. Some of the stuff I like the most has a rougher bassline, which I think makes the best dubstep tunes. So here are my top 5 dubstep tunes of 2010:

B³ // Bexit’s Burgemeester Beats No.3