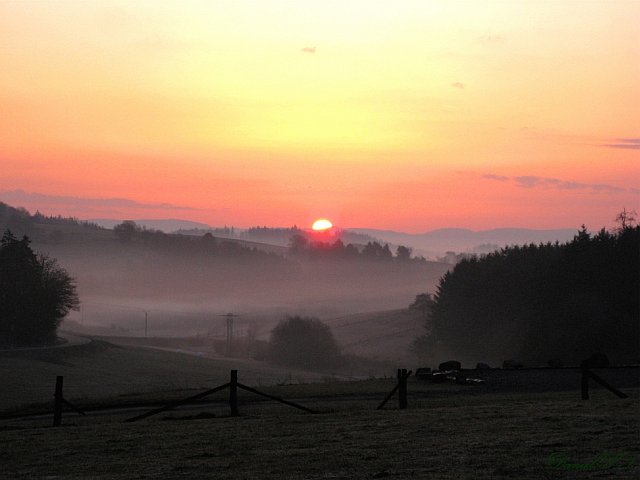 Can you feel the breeze of autumn around the corner? Today I really felt the winter sneakin upon us slowly. Some trees lost a dozen leaves when a heavy wind was blowing together with a raincloud passing. But. That means we can soon cuddle in our comfy beds and listen to the latest heartwarming tracks! That´s something, isn´t it?

My new room mate Oskar introduced to his latest obsession Little Dragon, which just have released their third studio album. This swedish synthpop band really has something. Maybe some of you recognise her voice from somewhere else. She sings in SBTRKT´s track Wildfire and as well in Gorillaz´s Empire Ants. Go check Little Dragon out. They have some real good stuff!

and as a bonus bonus one of my favourite mixes:
Gorillaz – Empire Ants (Miami Horror Remix)