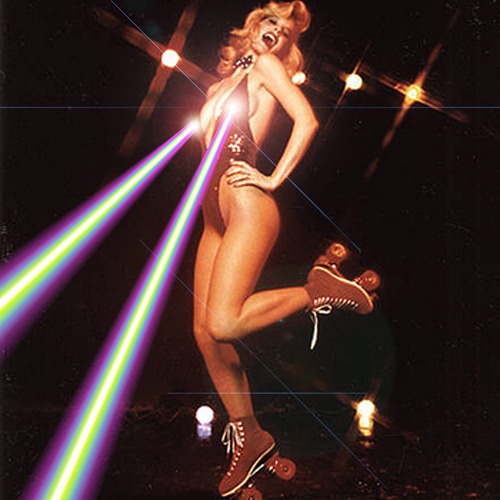 Ok guys. A big part of Flenstyle is currently rockin´ up front at this years distortion, and others are still struggling with their real working life. Nevertheless I am pretty pleased at the moment, as I just got my offer letter from the university near Melbourne, Australia. So I am really excited as I allready need to leave country in like 3 weeks! Until then, I will as usual dig out some nice tracks from my current location, Aarhus.

A while ago I stumbled upon a new artist called Purity Ring. Straight from Montreal they make some really nice dream-pop, post-dubstep or whatever you want to call it. Since the last time I checked they have been releasing some new stuff and just freshly announced their debut album is set to be released on the 24th of July, which I am very much looking forward to! Check them out! A mixture somewhere between The xx & SBTRKT…

Bonus; a remix of Obedear with a little more dubstep to it. I don´t really know if I like it. The intro thus is quite spectacular, but – see for yourself.