Working your way through the thousands and millions of old and new songs out there can be hard at times. But at the moment it seems more like I don´t even have to search, the new quality-music just keeps falling into my hands. Let´s take you guys through todays menue: 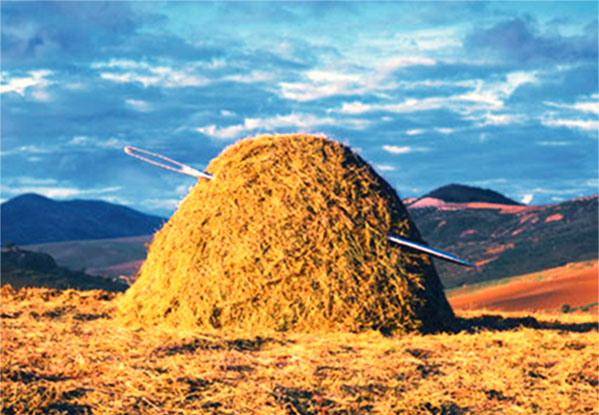 First off we have Joe Goddard, one of the masterminds behind Hot Chip, more recently also part of The 2 Bears. Besides these two projects he even seems to have more time on his hands, so he made this splendid piece of music, which takes Hot Chip´s synthpop, makes it a little more elegant and adds some woman vocals.

Track number two is a new remix “Of Monsters and Men”s famed 2011 production Little Talks. Passion Pit gives this single, which apparently passed me without any notice, some fresh-up – check it out! As catchy as all the other songs I am presenting you!

The second last is from a recently discovered band called Slow Magic, which I already enjoy a lot, especially their remixes apparently. The last one just get´s a quick quote from Case & Point themselves: “We think this track is the hidden gem on Miike Snow’s album and needed a big room remix of it for our sets!. Enjoy!”

The days either side of Easter are nearly gone..