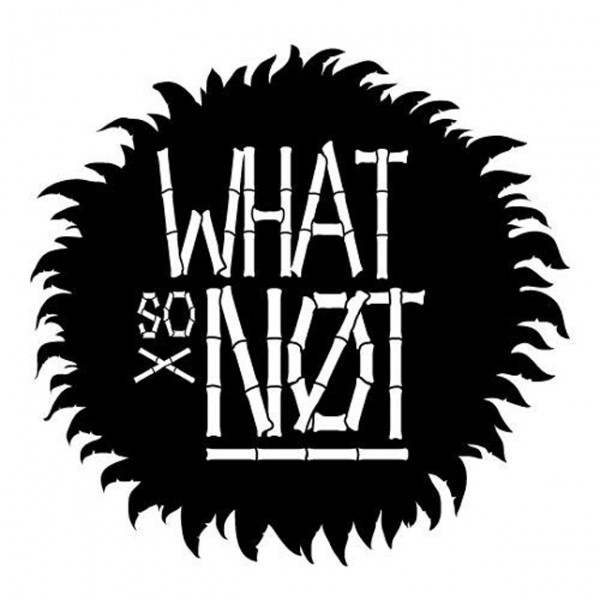 So far my stay in Australia was a blast and I definitely had some fun down here! Today exams are finally over, and shortly I will be on the road for quite a while and will probably be unable to post that much. Never the less I want to catch up on some of the tracks I have in my library here. Today it´s gonna be about a recently discovered Australian DJ duo – What So Not. Sydney based, they have been mixing for a while now, and got famous by their redo of Major Lazer´s aka Diplo´s Get Free. A little heavy in the contrast between nice female singing and heavy bass tunes. But I love it!

Major Lazer – Get Free feat. Amber (What So Not Remix)

Check out some of their other work, which is pretty good as well, with mixes of Van She, also Sydney originating, and Subtract. Cheers and stay tuned for some more stuff the next couple of days!

Van She – Idea Of Happiness (What So Not Remix)