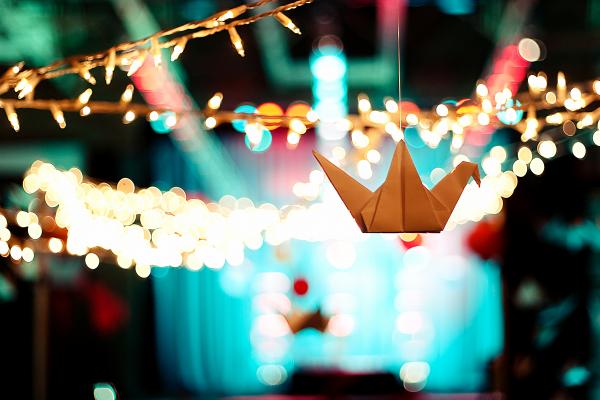 Again & Again one year is ending. Again & Again we have to dance the cold days away. Again & Again here are some songs from musicians I like. Some of them are already since weeks at my radar, but there wasn’t the right post for it. Big vibes from “Domcity” Cologne with Vimes new Song “Ential” and Von Spar’s track “Chain of command” from their LP Streetlife. There is also new stuff from Sizarr, there will be an new album called “Nurture” in Feb/2015. Some new sounds from Is Tropical, Ploy and The Pass you should not miss. Enjoy.

Ploy – Beyond the plan

The Pass – Take You Out