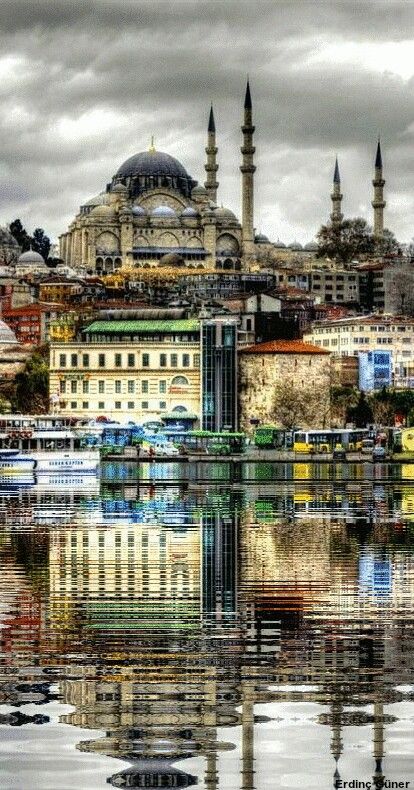 New places influences people in the way the live and the way they love! On my recent trip to Istanbul I not only met some friends again and saw an incredible urban and vivid city but also got a little insight into a music scene which had been unknown to me. Back home, I did some research on the turkish music scene and quickly figured out that psychedelic in any kind is very popular and can be heard in almost every genre. Therefore, a post dedicated to some of Turkey’s local music or songs I discovered through my trip.
Special thanks to our awesome host and everyone I met!
————————————————————————-

Golden Horn – go back
This project from the Istanbul based artist combines somehow Indie and psychedelic in a very atmospheric way. The dramaturgy of the songs are insane and are almost equal a theatrical performance to my ears and in my head. I sadly figured out that the project came to an end and the artist itself focuses on a different music project now, we’ll see what the future brings.

Hey douglas – kol basti
I saw this artist in a club in Istanbul, he describes his genre as “Disco Folk & Re-Production & Edit-Gudit”. Basically he takes turkish folk songs and combines them with driving bass and electronic sounds. For my european ears it sounds very psychedelic again. Somehow, it feels as if bonobo quickly had a trip to turkey and got back with some new tunes.

Even though not turkish but played by previously mentioned turkish artist “hey dougls”. Bjarno is a copenhagen based artist. I couldn’t find much about him online but the track has an overwhelming and dragging vibe, hearing this through a big soundsystem in a great club was genuinely a great moment and fitted perfectly in the folk-ish electronic beats of that night.

The Away Days – calm your eyes
These lads are seen as one of the most successful indie bands from Istanbul. Their music has once again some psychedelic influences but I’d rather describe it as dream-pop/shoegaze. “calm your eyes” is the second track of their last EP “This”. The band already toured the UK supported Portishead and had a slot at SXSW.

Gidge – growth
Maybe not a typical tune you would find on flenstyle but I wanted to put it out there. I heard this track while digging through some vinyls in a record store in Istanbul. The shop sadly had no record of them. To his defence the swedish duo hasn’t released a physical version of their dreamy electro beats. Have a go, I think it’s absolutely matching the moody weather at the moment.