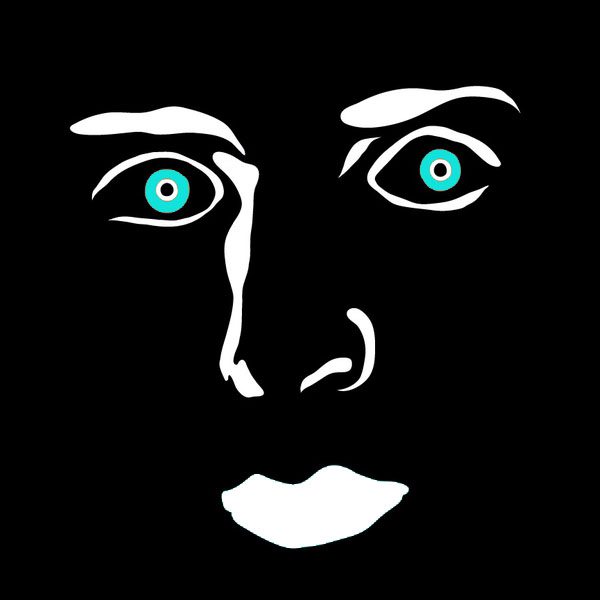 Yesterday the new electronic festival Clash tried to set foot in the Aarhusian music scene. Acts such as Kura, John Talabot and Digitalism set a good start, but as I heard it was quite a fiasco, as there only where a hand full of people who showed up. Maybe today with hyped acts such as Kavinsky it will be a bigger succes. Anyway, I got a relative new track by Digitalism lying around, which is a little different than their usual style. It reminds more of something out of the Ed Banger brand like SebstiAn, with the harder synth line and less melodies.

With that chance I will post some of SebastiAn´s good old bangers, which of I have plenty in my collection.

So, check out if Clash is something for you tonight