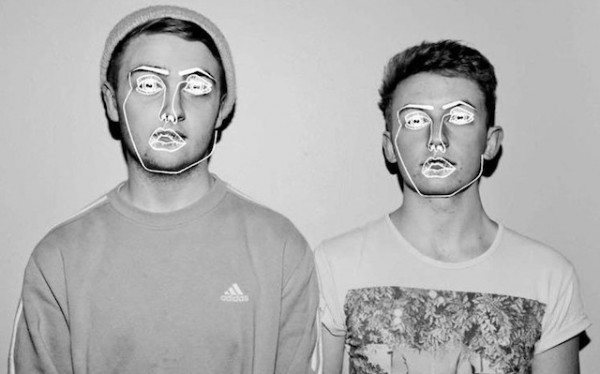 The other day I probably found one of my new all-time favourite artists, which is just like one of the best things! – to find a song/artist which you just can´t get enough of! Disclosure, with young brothers Guy and Howard Lawrence, are producing and experimenting within the genre of UK-garage. From Surrey, some south London suburbs, they are just on the edge of getting seriously big. The sound is some funky, house, UK-garage dance music and is perfect for a late-night dance session or just some lounge vibes.

With their latest track Latch, they just made it into the UK single charts at 26th, and at the moment they are on an extensive tour throughout North America, Europe and Oceania. Last year they already toured with SBTRKT and Hot Chip and obviously people dig their sounds! Hear for yourselves – start with Latch and see where it takes you! Flow is pretty good as well – less vocals and more catchy house tunes.

Out with the old, in with the new..