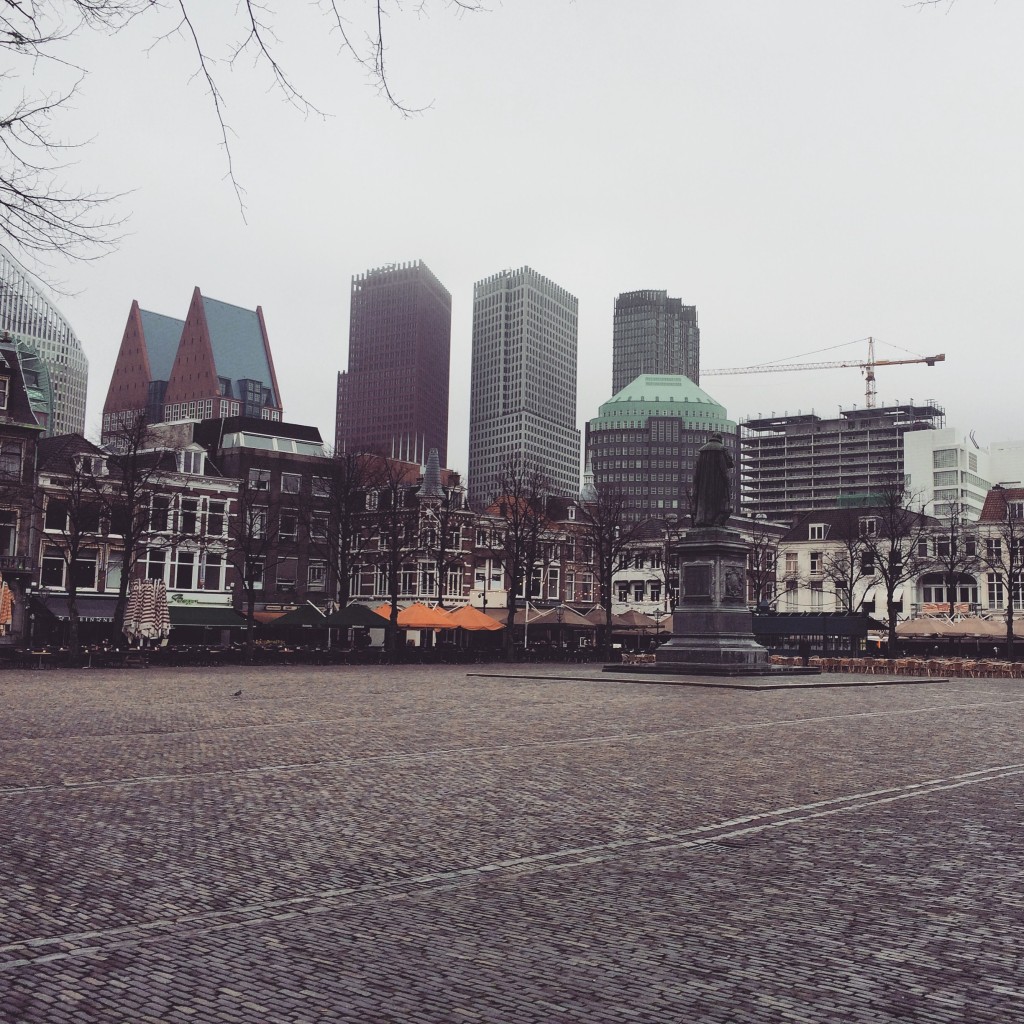 “Moullinex – Take A Chance”
Here is Moullinex’s new track from his forthcoming album “Elsewhere” out on May 18th.
This is one of that songs, your emotions will go crazy….Monday turns Friday, German rainy days change to underground Arrábida beach partys. Yes, even your boss is turning into Cindy Crawford.

“Colleagues – Somewhere”
New stuff from the swedish band Colleagues. This dreamy one is the first track of their new EP.

“Best Youth – Mirrorball”
This one is taken from Best Youth’s debut album “Highway Moon”. Dark synths from Monsieur Ed Rocha Gonçalves meet the incredible voice of Catarina. So nice, a friend of mine and me saw them four years ago in Porto. We had the chance to talk  a bit with them and got a signed EP…ah Portugal, amo te…

Du Tonc – Animals
Of course we support our permanent guest with their new melodic dancefloor single, just like Animals!

Citizens! – Waiting For Your Lover

Talking about the title of the album lead singer Tom Burke explains: ‘The album is a love song to Europe. When we sing ‘Don’t be scared of the world outside your window.’ we are longing for a unified and hopeful spirit that is not afraid of the outsider. The title is more ideological than political. It suggests the idea of unity, of inclusion; by sharing emotion people come together. The best parties are the ones where everyone is invited.’

“Waiting For Your Lover” is the second track on the upcoming album and is available as an ‘instant grat’ now when pre-ordering the digital or digital deluxe version of the album. Check it out:

Pompeya. Liar from STEREOTACTIC on Vimeo.