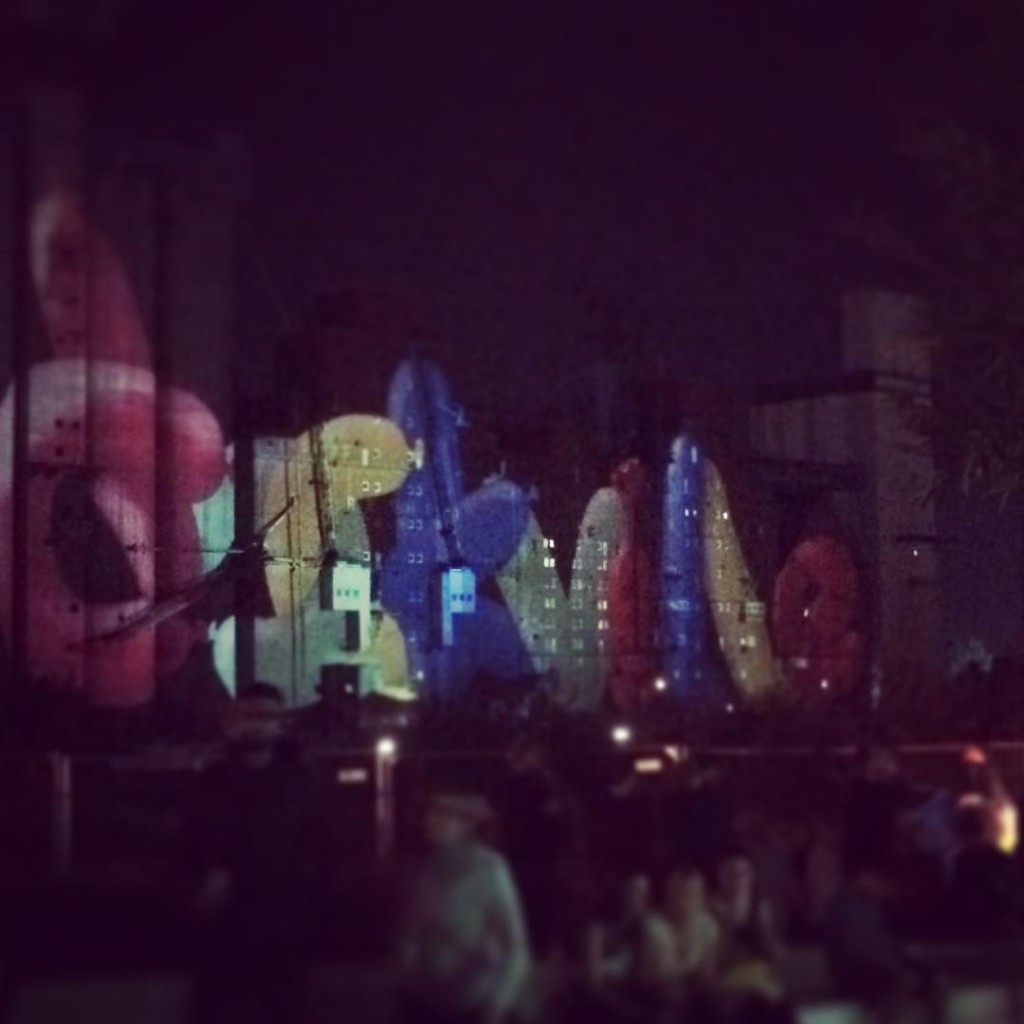 We have been on the MS Dockville Festival last weekend and it was awesome as always. Perfectly weather, beautiful people and brilliant acts, of course. So here’s our little roundup.

Django Django played on Saturday evening – for the last time in a year. So you have to listen to their latest album “Born Under Saturn” until they are back on stage.
Django Django – Reflections

Dan Snaith a.k.a. Manitoba a.k.a. Daphni a.k.a. Caribou! When playing gigs, Caribou usually performs with a live band and plays percussion. So he did on the Dockville and it was brilliant. It was the last live performance of the Canadian musician for this year.
Caribou – Our Love

The American electronic music duo ODESZA has just released their newest Single “Light”. It’s a perfect match with Little Dragon. ODESZA is playing all over the world and heading back to Germany in October. Little Dragon are playing in Croatia, the UK, Germany and South Africa ’til their tour is finished in October.
ODESZA – Light (feat. Little Dragon)

Anna Müller and Paul Wallner are the Austrian producer duo HVOB. Her wonderful voice and the deep sounds were perfect on that sunny Sunday at the Dockville Festival. They are performing all over Europe and parts of the United States until the end of October. Try to see them live!
HVOB – Ghost

The sound and melodies of Four Tet incorporate elements of hip hop, electronica, techno, jazz, grime and folk music with live instrumentation. Newly he’s specialised of making Mixtapes than Albums or Singles. You can see him in Europe and the United States until November.
Four Tet – Parallel Jalebi

Marius Lauber from Cologne has been the drummer of the Band “Beat Beat Beat”. But for some time past he has his own product named Roosevelt – and it’s totally brilliant! He is producer, drummer, bassist and singer all in once. His own tracks, as well as his Remixes are simply magic – you have to move your hips, even if you won’t. So his live performance is an absolute MUST SEE!!!
Roosevelt – Sea