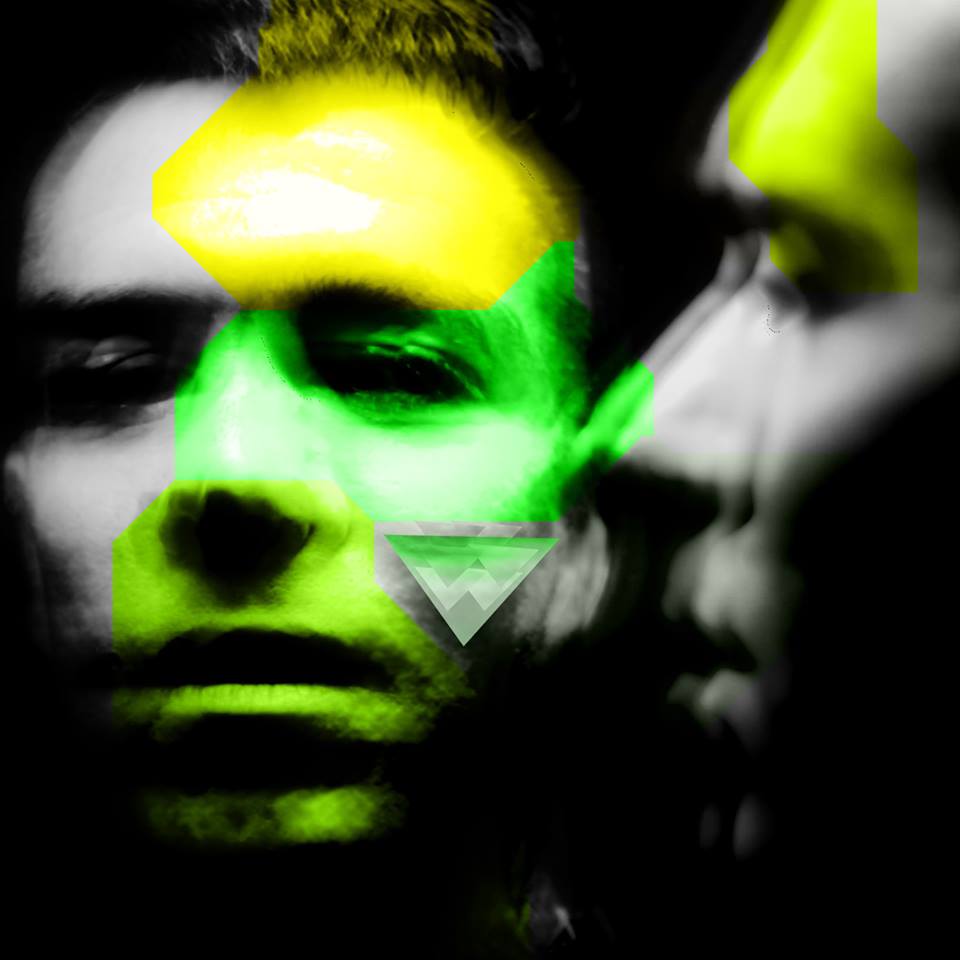 Today we want to introduce Nicky Venus! You have to add this young upcoming musician from California to your playlist. He’s definitely an artist to follow. We had the chance to make a little interview:

When did you start making music and what brought you to it?
I started playing music years ago as a drummer. Eventually I had to switch to songwriting which I’ve been doing only for a few years now. I just had to figure out how to make the sounds I heard in my head into reality.

What are or were your biggest musical influences?
Definitely LCD Soundsystem, Oingo Boingo, Elvis Costello, Duran Duran, U2

Whats coming next? Any new projects or tracks in progress?
I’m releasing an EP right now actually. I’m putting one song out per month until November when I’ll drop the rest. Just released a track called Bodily Love with a video today.

Speaking of soundtrack of your life, what would you describe as yours?
Great question. It would start with 80’s tracks that I used to steal from my older brothers like INXS, Duran Duran, depechmode, Pet shop Boys and go into punk rock like Jawbreaker and Bad Religion, then move to discovering early U2 and indierock like Jets to Brazil. Lately I’m really into Monakr, Pr0files and LCD Soundsystem, and Blood Orange.

The question has been asked probably loads of times but where do you see your music among all sorts of genres, what makes it different to other artists?
I think it fits more in electronic that band music even though I play with a live band. What sets it apart from current electronic/edm in my opinion is I set out to craft a song in the tradition pop structure. I hope I am getting close at least

Our blog introduces and focuses on new or rather unknown artists to our community as well as we are always excited about discovering new artists. Which artists or bands excite you right now?
I’m pretty into Monakr, Pr0files, and Ben Khan right now.