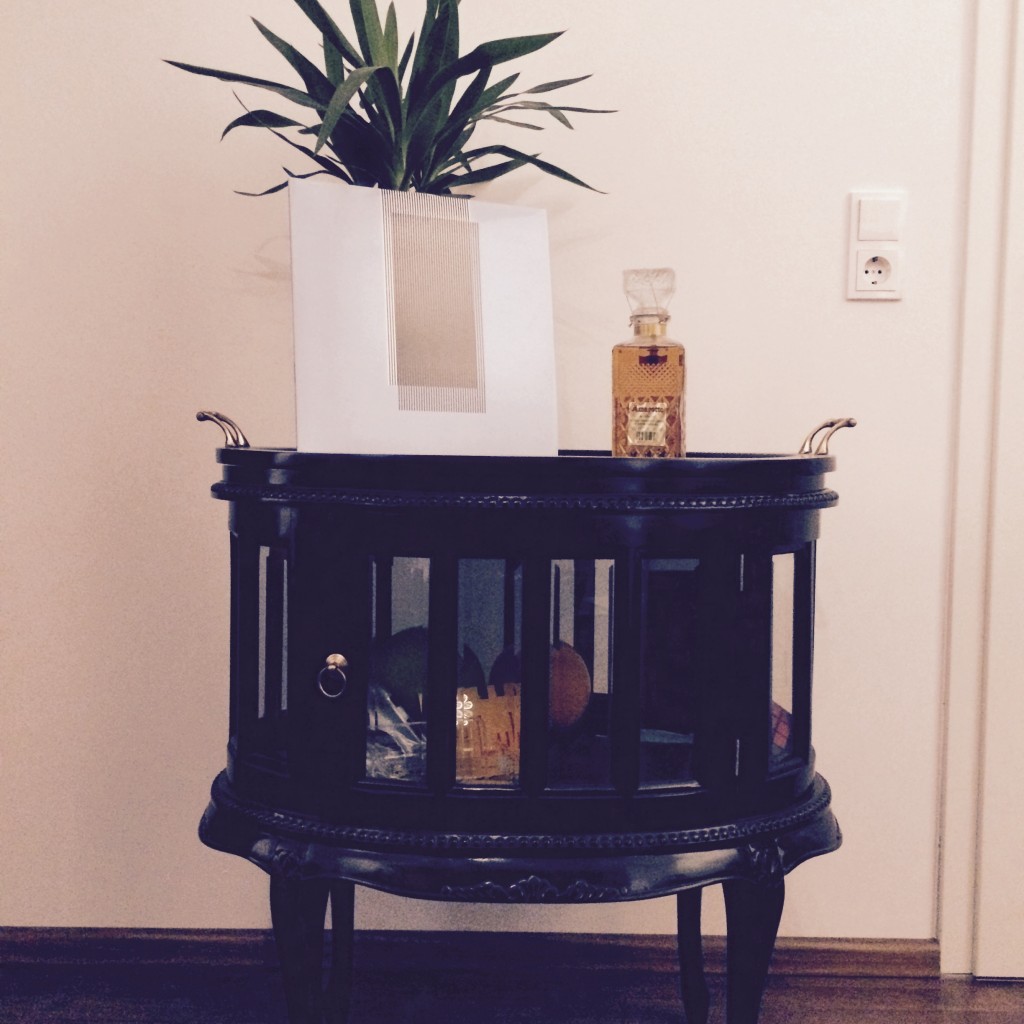 “NVDES – Fela”
This Band always create an intresting mix of different instruments and sounds. After “Before the weekend comes” and “Unforgettable” again really great stuff from NVDES.

“The Suits – Stars”
I was searching for some old tunes in the apperently infinite expanses of my hard disk and I refound this piece of gold. It fits perfectly to this post.

“Pr0files – Empty Hands”
The electronic duo from Los Angeles released their new song “Empty Hands”. The release day was some days ago, but if you have not listen to it so far, you should not miss it! Currently the duo is working on their new album called “Jurassic Technologie”, it will be available in February 2016.

“Bloc Party – The Love Within”
The new Single from the forthcoming Album “Hymths” out on 29th of January.
Bloc Party = Always one step beyond.