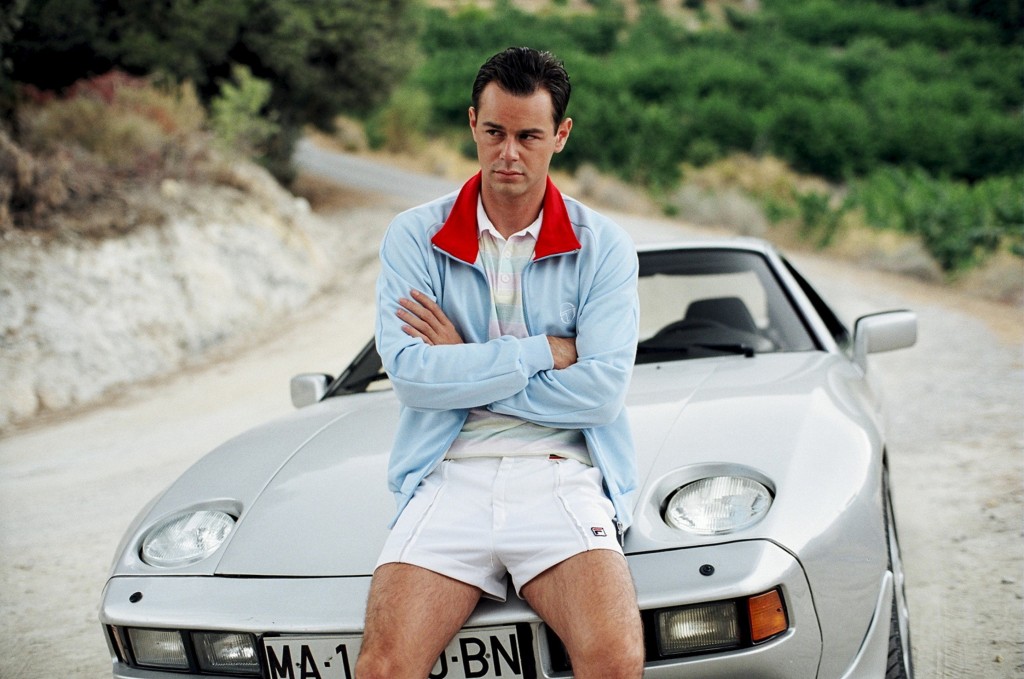 This post goes out to all of you who love to get lost in nostalgia at times. For my part I really discovered the 1980s during the last years. So here are some of my favorite 80s new wave classics that always take me back to a wonderful decade of fashion, lifestyle, sports and music.

„Only came outside to watch the nightfall with the rain“ – Duran Duran’s debut single „Planet Earth“  is a perfect new wave pop-song from 1981. It’s also the title song in the movie „the business“ . I highly recommend the movie as well as its soundtrack, filled with popular 80s chart hits,  which give the film much of its great atmosphere and flavour.

The Human League – Don’t you want me

A Flock of Seagulls – I ran

Another one which made it on the soundtrack of “the Business”. Fell in love with this song when I saw the movie for the first time. Don’t forget to play it, if you ever drive along the legendary “Costa del Sol”  in Andalusia!

You find another mix (original Mike Score re-recording) with more kick on soundcloud.

No words needed. This is the original song from 1983.

One of my all-time favourite songs.We’ll miss you Bowie….

And last but not least, a little excursion due to current reason… Germanys hottest synthpop-export “Roosevelt” lately served us a wonderful cover of Womack & Womack’s `Teardrops’. Marius Laubers’ sun-drenched sound lets this 80s classic shine with new brilliance. Though Womack & Womack may not be a typical representative of british 80s music, Roosevelt is an impressive example that modern indie and electro music can reinvent the sound and feeling of this time.

Ska, Reggae, Punk, Electro, Oi, Northern Soul, Madchester, Rave – all genres that attracted a subculture born and raised in the 80s – „Casuals“. Grown out of football culture, the casual subculture has still a huge impact on today’s fashion and music. If you are interested to read more about it – Check this out!