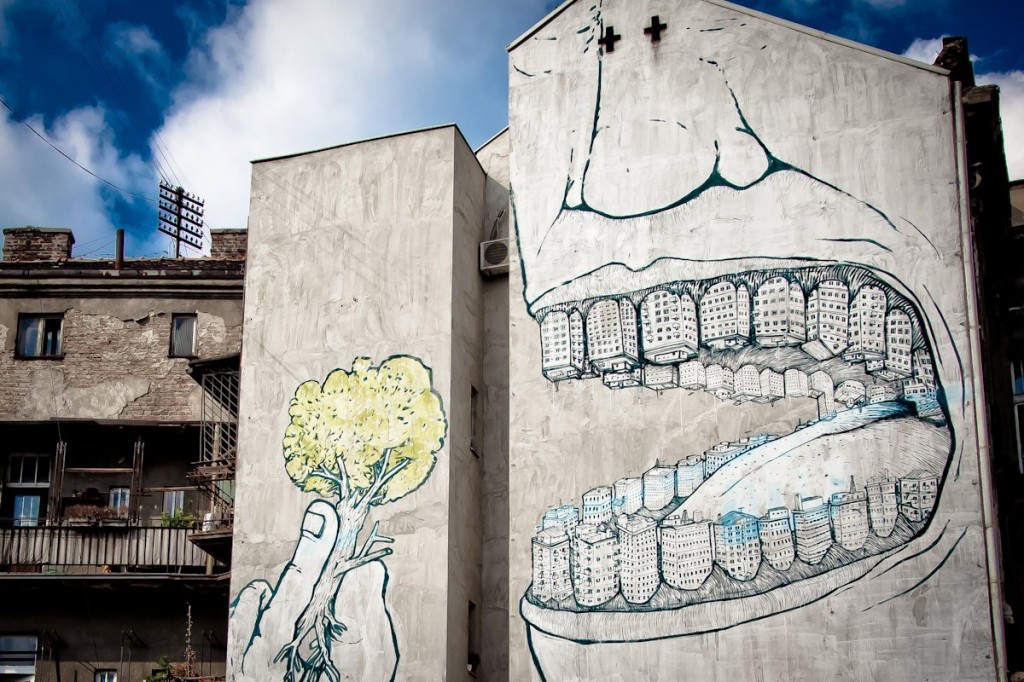 Slightly, the year comes to an end: A very reason for most people to try to turn their live around, become reasonable and//or responsible. The harsh grip of this past year got almost everyone in it´s bondage and next year; Well we will see then… Because we all know, that theese intensions usually go by with the month of january and the only winners in this scenario are the owners of gyms. But what if things where different this time? What if you people may lower their standards and rather keep their promises: I just wonder and it is certainly not because I have much faith in humanity or anything, but something real would be nice for change. So think about your act next year, while you let theese tracks come close to you…

Without any illusions, I will spend ym new years evening as always: Pass out early and try not to talk much about, how deeply I don´t give a fuck about this day. At least, this time we are in Norway, in the stoneage at it appears. That is something, so let´s go: FAST FORWARD TO 2012!