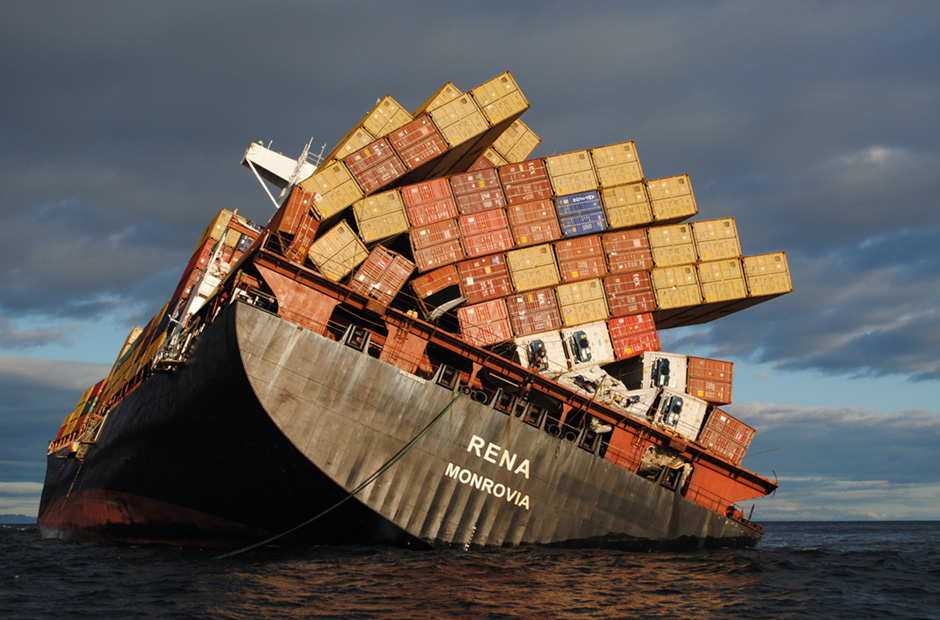 It feels kind of strange: I was planning this post about a better world, about taking care of the environment and maybe, just maybe don´t leave or grandchildren with a fucked up planet. Combined with some Green-Electro or something, that would have been a fantastic tribute to this blog. Anyway, during my reasearches I found out, that when it comes to save the planet, I am not that much better than everyone else, and also it might already be too late for that. The things mankind could have done became ignored, so a bunch of hippies and some people going green over the last years seems rather disillusioned, if you think about all the demented amount of pollussion caused by China, or all the other countries who just don´t care. America included. So therefor, damage limitation seems like the only option, this post is ruinied and I´m standing here, with a picture and some tracks, I can´t spare you from. Hopefully they make you smile again.

Of course this is not a real liveset of Justice, like the “owner” claims, but it is nice mash-up, which I enjoy very much for the time being.

The Sugary Smell Of Springtime…