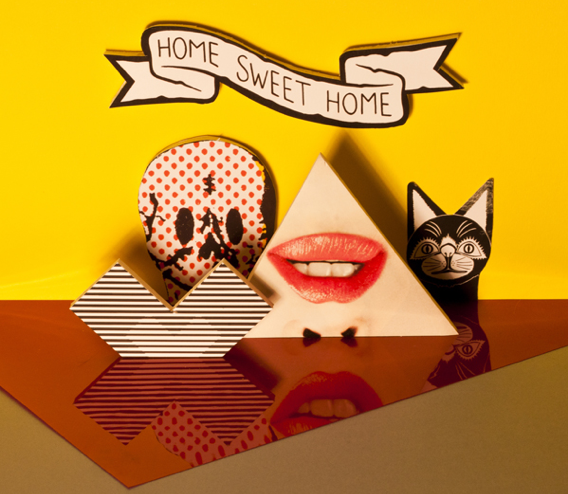 So, the “german” youthword of the year is swag. This must be most related to this song and despite what everyone thinks, I think it is a laugh; Probably that is also what such categories as youthwords are for. And despite what people may say: There is no harm in using stupid words, inventing even dumber words or in the massive influence of the english language. This has always been kind of a huge discussion, what seems rather disillusional, when one consider the former influences of the latin, french and spanish language to all other european languages over the decades. So instead of being afraid of everything, we should enjoy this whatever word of the year and just turn our swag on, all in favour of the destroyed german language:

Futurecop! – Is It A Crime (feat. Captain Capa)

Before it starts again!